A must for every home buyer even if going with so called A Class Builders and Developers!!

A must for every home buyer even if going with so called A Class Builders and Developers. Team conducts a detailed review of every aspect in the home which can affect the occupier in near to future term. One might think after looking into some videos or blogs on internet that they themselves can do an inspection. However, it won’t be effective for sure considering the detailed review which this team conducts, detailed and self-explanatory report submitted by them and above all they provide complete support in putting through the noted snags/poor workmanship in your discussions with the builder/developer. Therefore, this team not only identifies the issues for you but also makes sure that your builder is agreeing to those aspects as well. I personally went for a re–inspection post confirmation from builder about the completion of previously noted issues and found that to be equally relevant and worth going for. 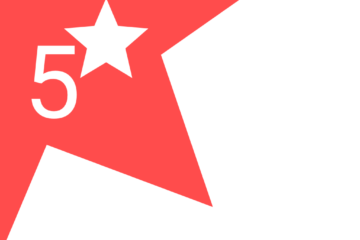 I knew why I need to engage a 3rd party inspector, but was amazed with the ‘What’ and ‘How’!

My engagement with HomeInspeKtor – I knew why I need to engage a 3rd party inspector. But I was amazed with the ‘What’ and ‘How’. The exhaustiveness of coverage, the depth to which they went Read more…

Detailed report became a great negotiation tool, to dictate my terms in that deal!

I got in touch with HomeInspeKtor for inspection of a property I was planning to purchase on resale. I personally knew (and was a fan of) Vivek, one of the founders. And to be honest, Read more…

The price of inspection is a fraction of the cost of the house, and is an investment that is worth it!

I engaged the services of HomeInspeKtor to get my flat inspected before possession. I was present at the flat during the time of inspection and found the team to be professional, polite and thorough. They Read more…