One question that many home owners ask us is this: I have already taken possession of my home. Do you think it makes sense for me to go in for a home inspection? Well, here's what we think. 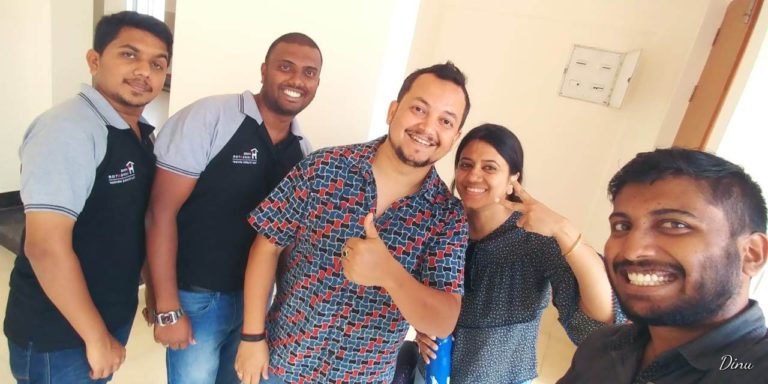 On an average we find 30-40 issues with every home that we inspect. These issues range from hollow tiles, faulty electricals to hidden seepages. The reasons it makes sense to get a home inspection done even after possession are:

It is still not too late for the builder to help with the fixes.
Since the builder would still be handing over the other homes in the same project, he will have access to both labour and material on the site itself. Any issues that are found during the inspection can be easily fixed by the builder when he is finishing up the other flats. This window of opportunity is pretty short and should be taken advantage of.

It is cheaper to fix issues now.
Let’s assume that the builder has handed over all the homes in the project and has moved out. Now the onus of getting the issues fixed is yours. As you can imaging it will cost far lesser to fix these issues right away when the house is empty rather than when the house is fully occupied and the chances of collateral damage is the highest. Also the cost of labour and material only keeps going up.

Safety is of the paramount importance.
If you think from a safety stand point, would you really like to stay in a home with issues? Especially when the issues could not just cause monetary damage but also damage to life and limb. You would be surprised at the number of homes that we have inspected that have the ELCB not tripping when we perform the short test. Consider the damage it could cause. Do remember that construction is an inexact process especially because human beings are involved. No two homes are of the same quality. Blindly moving into a home that has not been inspected is akin to taking delivery of a car that has not undergone a final Quality check.

Save future time and effort.
Consider a scenario where you have not gotten an inspection done and you encounter a hollow tile six months after you’ve moved in. Imagine the coordination effort that is required to get the tile replaced. How would it feel to spend time and money on such issues that would keep cropping up over time. Doesn’t it make sense to get them fixed all at once?

Hopefully the points above sheds light on why a home inspection should be performed even if possession of the home has already been taken. If you still have doubts, do not hesitate to talk to one of our home inspection advisors at + 91 844 844 6689.

@all rights reserved – this article was originally published at www.homeinspektor.com 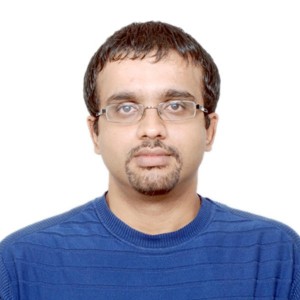 Serial Entrepreneur with 15+ years of experience in Solution Management and Technology Leadership. CoFounded 4 companies. 2 patents held. I love innovating.
All Posts »
PrevPreviousReal value added service at reasonable cost!
NextVideo Testimonial: I recommend everyone to get a home inspectionNext